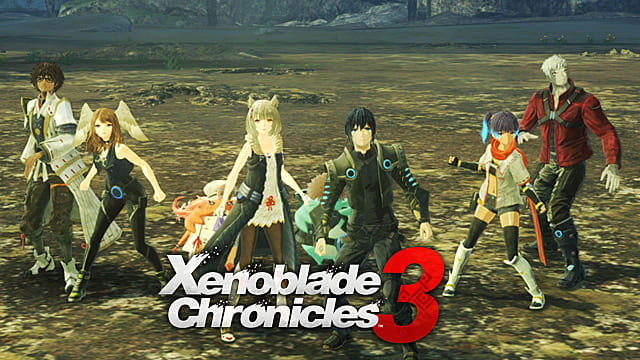 Which classes excel in each role in Xenoblade Chronicles 3? Find out in this best classes guide.
by Sergey_3847

There are 25 classes in Xenoblade Chronicles 3: 12 offensive, 5 defensive, and 8 healer classes. You can combine different classes with various characters, and further adjust their strengths with the help of equipment.

Our guide will provide you with the best classes in Xenoblade Chronicles 3 within all three categories. You will also learn which skills and accessories fit these classes the most.

If you play Gray as Full Metal Jaguar, your chain attacks will be absurdly strong.

Don't neglect the front and back positional attacks, which are super useful in Jaguar class.

If you want to get the most physical damage out of your character, then Incursor class would be the best choice.

Those who can also appreciate an elegant weapon design will have a blast mastering this class. You will not only look cool, but also be able to reach extreme levels of critical damage.

This class is unique in its ability to steal enemy's arts and skills, which can be more than handy through your journey.

So don't be surprised if you can't equip skills and arts from other classes here. Instead you need to equip whichever arts and skills you find on your enemies, and that's what makes Soulhacker so distinctively powerful.

Lone Exile works best as a hybrid class, incorporating both defensive and offensive skills. This means that you can get very aggressive with it if need be.

It has excellent evasion arts, as well as the highest damage amongst all tanks in the game. On top of that, it has solid agility and some serious HP boost mechanics.

If you want a pure tank with built-in evasion, then Zephyr would be a better choice in this case. However, this class can still be quite strong but its specialty is counter-attacking.

Although this class has plenty of dodging techniques, it would be wise to invest even more into their evasive arts, as well as Noble Taunt, which can draw some unexpected aggro.

Startegos is both healer and debuffer, who uses special weapons and mechanics to make enemies miserable.

You can also turn it into a solid supporter and ally buffer with such gems like Swelling Blessing and Disperse Bloodlust. Plus, its tactical arts can boost all of its healing abilities significantly.

In case your offensive units are powerful enough to deal with enemies on their own and all you need is a pure healer, then Signifer has the best chance to show excellent results.

If you wish to increase the number of attacks of your allies, then give your Signifer character the Steady Striker gem. In this way you will also serve as your team's buffer.