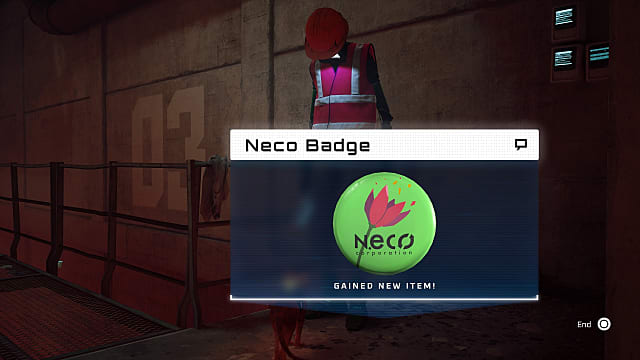 Stray: How to Get All Badges

Often hidden behind what amount to secret side quests, Stray's badges aren't easy to find. Collect them all with the help of this guide.
by Jonathan Moore

Aside from B12's memories, all of the collectibles in Stray are essentially for trophies and achievements. Finding all the badges is a fun little sidequest that allows you to interact with various Companions and robots during your journey, helping them out in all manner of ways. However, collecting all six is primarily for getting the appropriately-named Badges trophy and achievement, though you will get some nice bits and bobs for your vest, too.

The guide below outlines all of their locations; you won't get the first one until Chapter 4: The Slums.

Where to Find All Badges in Stray 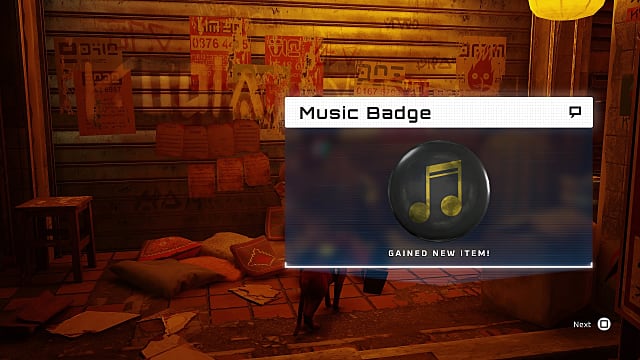 You'll get the Music Badge by giving Morusque eight pieces of sheet music in The Slums or The Slums – Part 2. You can find all of the locations in this guide. 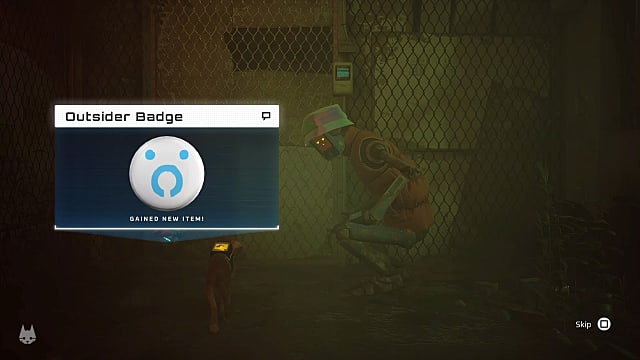 You'll get the Outsider Badge automatically as part of the story, when Seamus opens the gate for you in Chapter 6, The Slums – Part 2. 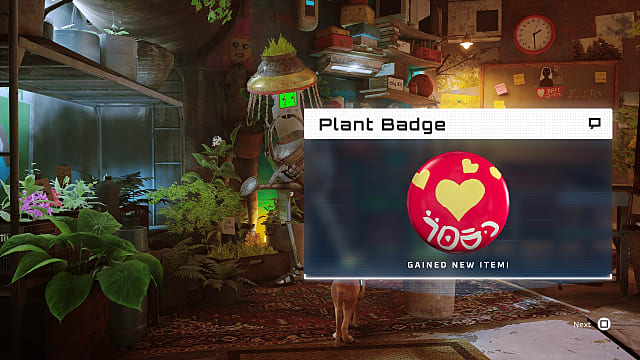 Talk to Zbaltazar in Antvillage, then climb up another level to meet Malo watering plants. She'll ask for red, yellow, and purple plants. 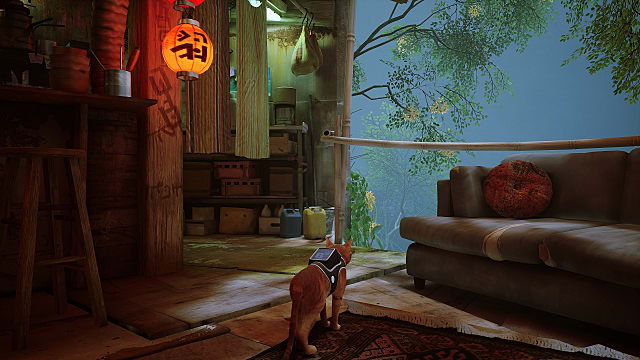 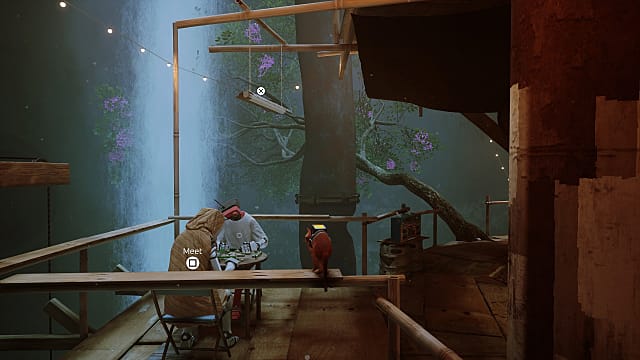 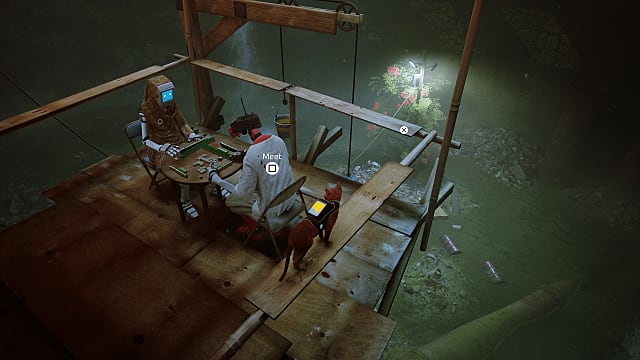 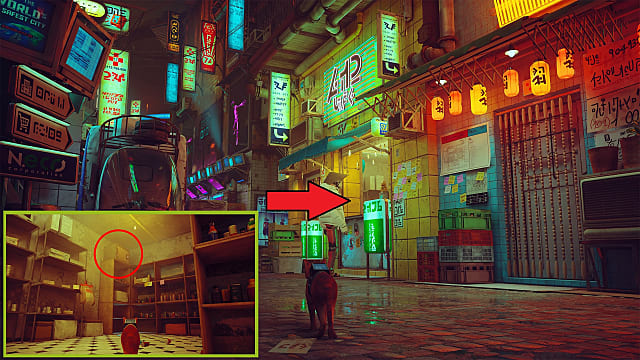 Exit the subway in Midtown, and pass the Companion being frisked/interrogated by the Peacemaker. Go up the steps, and go into the second shop on your right by climbing up on the counter; it's the one with the Companion in a white jacket standing out front across from a vehicle on the left side. Open the safe at the top of the shelves in the back. The code is 8542. 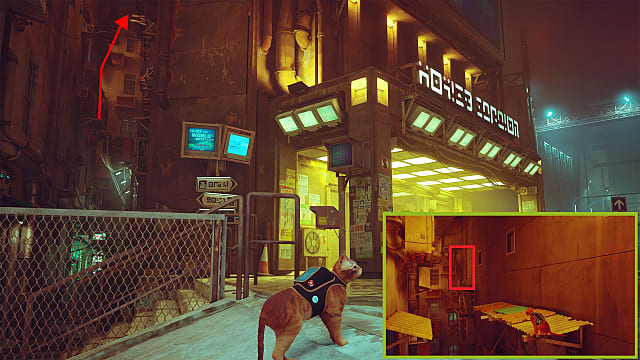 Continue to the square with the giant hologram. You'll see a security station on the left side, bathed in yellow light; it's just after the clothing store on the left.

Go into the alley between the security station and the clothing store. Near the beginning of the alley, climb up the air conditioners, then across the corrugated metal awnings to the end. Follow the path up to a small window with two bars. Go inside, and inspect the Companion on the floor. 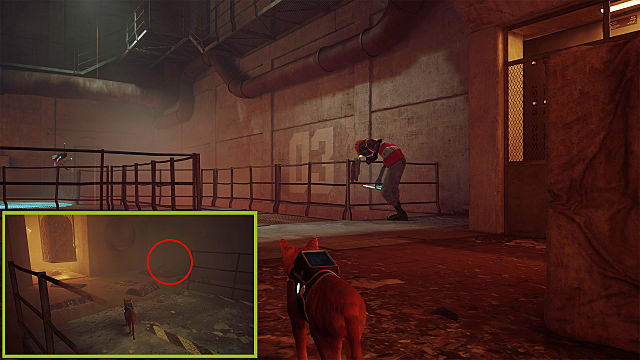 Play through Midtown, and get the construction outfit for Blazer. Enter the Neco Corp factory, and go through the first large area with Sentinels, then through a bulkhead door. On the other side, you'll see a worker on your right at the edge of another large room with a Sentinel. Go through here to an area with rectangle cages carrying trash.

Follow the path to the end, where you have to jump on barrels in the water. Instead of going straight, jump to the right, and inspect a pile of debris for the worker's keys. Return them to the worker you saw in the second large room. You don't have to speak with the worker before finding the keys.

And that's that for Stray's badges and their locations. If you're looking for more collectibles to nab more trophies or achievements — or just to learn more about how this cat and robot world came to be — consider checking out our guides for finding all of B12's memories or uncovering all of Morusque's music sheets. We've also got one for the pawsitively perplexing Scratch challenge, too, and what you need to do for the worker jacket and hat.