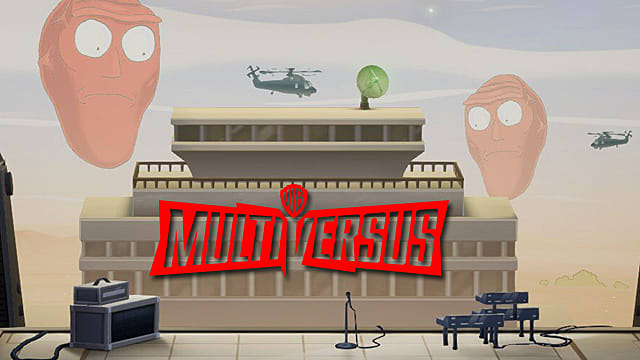 Multiversus: How to Unlock Ranked

Ranked mode is not available to all players in Multiversus. Find out why and how to unlock it using our quick guide.
by Sergey_3847

Ranked mode in Multiversus becomes available to all players on August 9, 2022, which is the official release date of the game. Players will have to unlock it if they haven't done so during the open beta period.

Our guide will provide you with tips on how to unlock Ranked in Multiversus.

Players who had the chance to play the game during the beta test have probably noticed that although there is a Ranked option in the Play menu, it isn't active just yet.

However, all new players that download Multiversus after August 9 will have to level up their account to Level 20. After that the Ranked mode option becomes active in the Play menu.

Here's what you can do to quickly level up your account:

All three options will bring you closer to Level 20, which unlocks the Ranked mode for you.

Unfortunately, there are no official Ranked rules listed yet, but many expect it to have a reasonable match-making system with leaderboards and a possibility to change characters during ranked runs.

That's all you need to know on how to unlock Ranked mode in Multiversus. For more, click the links or visit our dedicated Multiversus guides page.