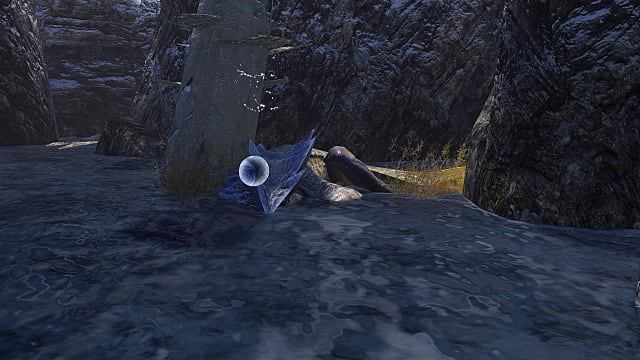 Monster Hunter Rise Sunbreak: How to Get Supple Piel

Need Supple Piel for crafting in Monster Hunter Rise: Sunbreak? Learn where to find it in this guide.
by John Schutt

One of the hundreds of new upgrade materials introduced in Monster Hunter Rise: Sunbreak, Supple Piel is used in several midgame armor sets and the Stealth Dango Supreme Dual Blades, a weapon that will never be meta but is a laugh to use. Unlike some of the other materials we've covered, it's easy enough to acquire, as farming it is both simple and low-risk.

Where to Find Supple Piel

Supple Piel is the most common drop from Zamites, with a 35% chance per carve. They tend to come in groups of two, one large and one small. That gives you three chances to get the material, though, in our testing, we got more of the other rewards than we did Supple Piel.

Zamite spawn in five zones in the Frost Islands: 4, 7, 8, 10, and 11. You'll need to do some hunting, as Zamite only spawn in the watery portions of each zone. If a Large Monster spawns, particularly one like Great Izuchi or Baggi that come with mobs, there won't be any Zamite to hunt. 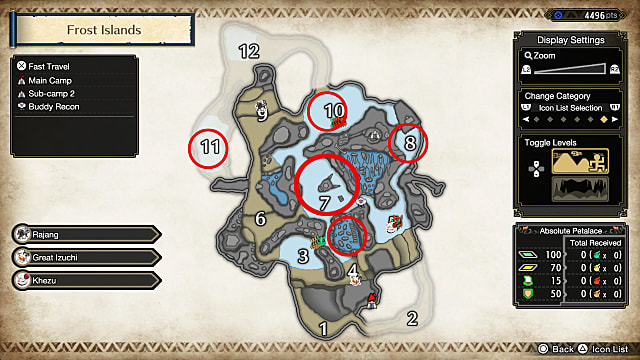 Thankfully, you can loop the five zones very easily. Simply start an Expedition to the Frost Islands and head north from the main camp to Area 4, clear the area of Zamite. Then, comb through Zone 7, head east to Zone 8, then northwest to Zone 10, and into the tunnels and around to Zone 11. Depending on how much of a ruckus you make, the larger Zamite will likely be asleep, making the first kill much easier.

When you've cleared all the zones, travel back to the main camp or end the Expedition based on how much time you've spent moving around. If you went through all the Zamite quickly, ending is probably faster.

If you took time to gather, hunt other monsters, or otherwise spent time in the zone, the earliest monsters probably respawned. Each loop will likely net you between 2-5 Supple Piel.

And that's how to get Supple Piel in Monster Hunter Rise Sunbreak. For more tips and tricks, head over to our MH Rise guides hub.