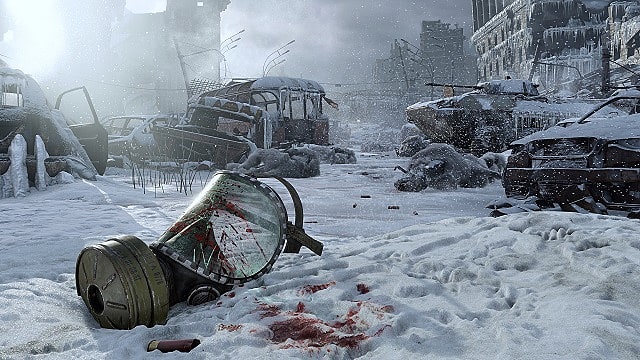 In true Metro Exodus style, the latest upgrades to the game make it the best-looking version of the first-person shooter yet, as Metro Exodus will now feature NVIDIA's DLSS 2.0 technology and advanced ray-traced reflections, improved ray-traced global illumination, and ray-traced emissive lighting.

NVIDIA has also released a new driver update to prepare PCs for the new upgrades. Players should check their GeForce app to prepare for the experience of new ray-tracing effects.

The catch, however, with these upgrades for Metro Exodus is that they are unfortunately exclusive to specific GPUs, namely graphics cards with ray-tracing capabilities. This means only the latest cards from AMD and NVIDIA's 2000 and 3000 series cards will be able to take advantage of the upgrades.

There's also no word as to whether support for AMD's version of DLSS, DirectML Super Resolution, will be added. For now, DLSS 2.0 support is only available for NVIDIA hardware.

While the exclusivity for ray-tracing capable cards is unfortunate on the DLSS side, it also isn't surprising. The update will be available to all current owners of Metro Exodus but will have to be downloaded as a separate version of the game called Metro Exodus Enhanced Edition, which will be available on Steam on May 6, 2021.

David is a Freelance Video Game Journalist who never got over how GlaDOS lied to him about cake. He only eats pie now.