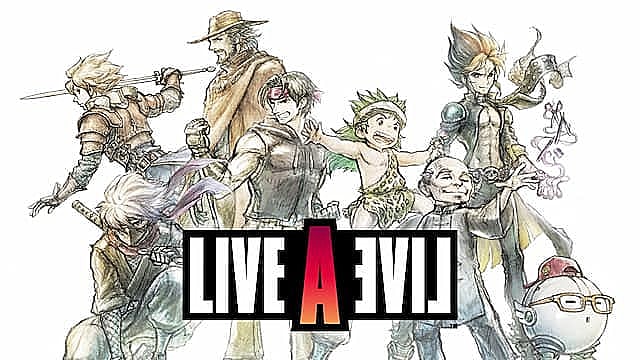 Live A Live Imperial China Guide: How to Recruit and Train Disciples

Here's how to recruit each of the disciples in Live a Live's Imperial China level and how to train them. Our guide also answers the question: can you save them all?
by David Restrepo

Live A Live's Imperial China chapter is one of the most exciting vignettes from an RPG perspective. Featuring a healthy mix of dialogue and combat, Imperial China's gimmick comes in the form of a training system.

Imperial China places you in the role of Earthen Heart Shifu, a kung fu master. You'll begin alone, quickly amassing a party of characters as the chapter progresses. Earthen Heart Shifu's level is maxed out, meaning all progression is confined to the recruitable disciples. Our guide tackles tips and tricks for this chapter, including which disciples you should focus on.

How to Recruit All Disciples in Imperial China

When you start the chapter, there are three mission-critical explorable screens, which can be tackled in any order. We'll follow the order we chose to recruit the disciples, but again, it's OK to go another route.

Hong Hakka can be found in Yunfa Market in the eastern portion of the map. After entering the market, a scene plays in which Hong Hakka is chased by a restaurant owner for stealing food. After this exchange, the restaurant owner asks you to deal with the thief. Tell him you'll talk to the man, which prompts a one-on-one battle. Hong Hakka becomes your disciple after you defeat him. 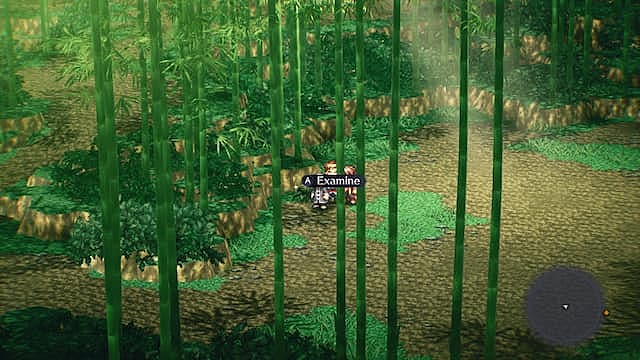 After reaching a certain point in the forest, Lei Kugo steps out of the shadows and confronts you. When she asks for money, tell her you have nothing to offer. This triggers a fight. Lei Kugo becomes your disciple after you beat her.

Now head to Wong Village, situated at the southernmost end of the map. After handing Nature's Providence to the lady at Wong Village, a young man snatches money from Shifu. Chase after him, and ask the guard blocking your path to pardon you. Upon doing so, you're tasked with fighting Sun Tzu Wang and two of his lackeys. After winning the fight, Yun Jou begs you to become a disciple.

How to Train Your Disciples 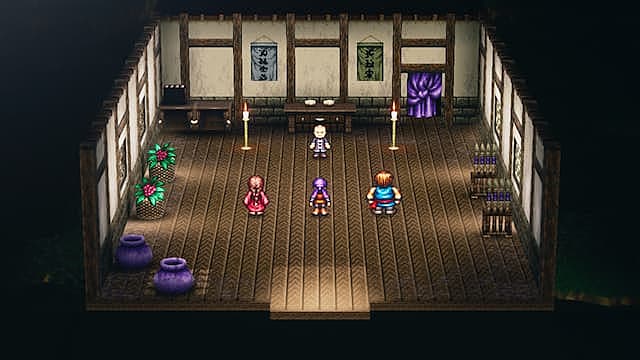 Training opens up after all three disciples (Hong Hakka, Lei Kugo, and Yun Jou) have been recruited.

We recommend training Lei Kugo because of her long-range abilities. While the other disciples have their strengths, Lei's range makes her an invaluable asset against many of the enemies in the final chapter.

Training itself is as simple as winning a one-on-one fight. Each time you defeat a disciple, the character gains experience points and is granted additional bonuses across the following stats:

Training takes place across a period of three days, with each day focusing on a specific stat. Shifu can participate in four fights a day, translating to a total of 12 training matches.

Disciples can learn Shifu's moves, as well. Utilizing a skill on a character during a training match teaches that skill to a disciple. While you may want your disciple to learn every possible move, it's unnecessary, even for the optional late-game content. If you must learn any skills, we recommend Monkey's Withdrawal and Wise Fox's Grace.

Monkey's Withdrawal deals damage while catapulting you a few steps backward. It's a valuable safety net for when you get overwhelmed. Wise Fox's Grace is a medium-damage, close-range attack that can tie up foes' hands and feet. This can potentially save you from devastating attacks. Even if neither restriction is applied, it deals reasonable damage.

Can You Save All of the Disciples in Imperial China?

Unfortunately, there is no way to save all three disciples in Imperial China. No matter how this section plays out, only one character will remain standing. The sole surviving character is always whichever disciple was the strongest after training. Once this training portion ends, the Earthen Heart Shifu will have to confront Sun Tzu Wang by himself. Upon returning to the cabin, he'll find it's been attacked, with only the strongest disciple surviving.

And that's everything you need to know about recruiting and training disciples in Live a Live's Imperial China chapter. While you can't save them all, focus on Lei Kugo, and you'll be prepared for what's to come.